The culinary career of our creative and energetic Chef Cesar Mayorga spans 15+ years over 3 continents. From bustling Buenos Aires, Argentina, where he cut his teeth in culinary school, to Michelin Star restaurants in Brussels, Belgium. From what is arguably the food capital of Southern Spain, Sevilla, to the Big Apple, New York, right here in the Eastern United States. 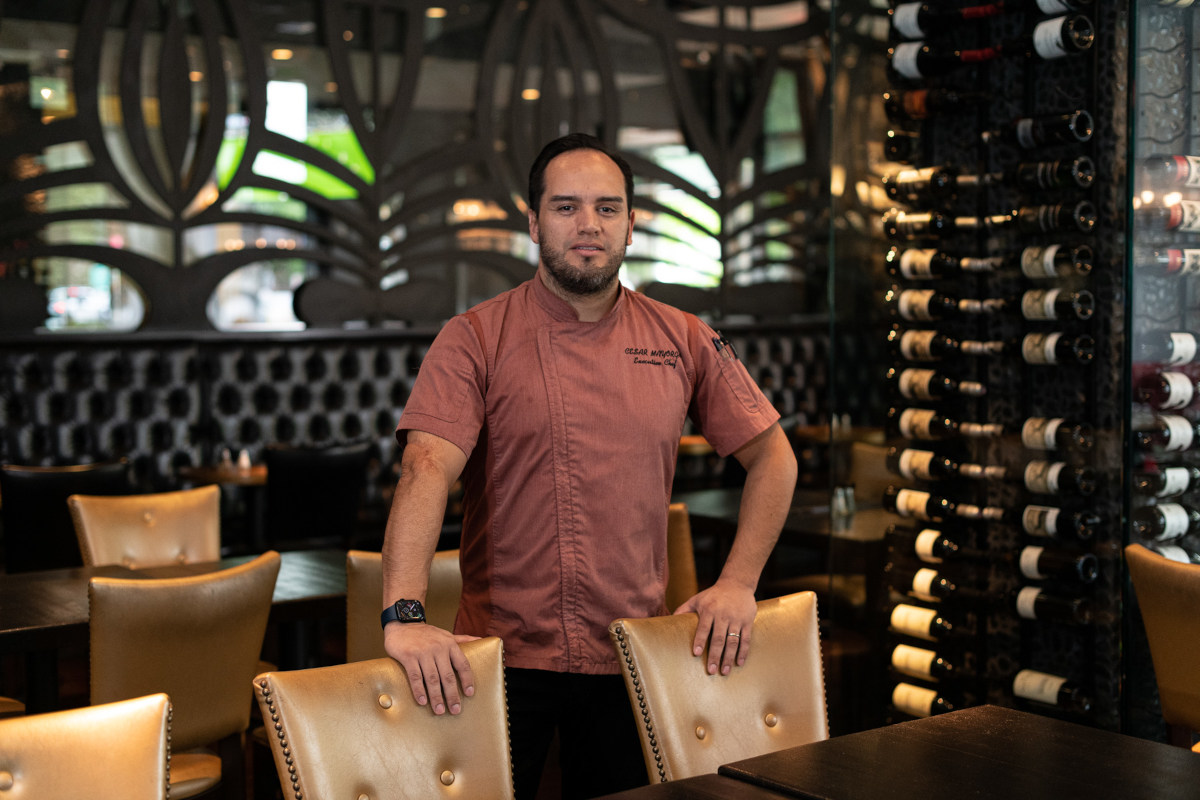 His innate curiosity for all things culinary, combined with his extensive travels and culinary experience, has made Chef Mayorga an expert in Spanish, Latin American, and Eastern Nikkei cuisines. He has also developed a passion for training others and passing on what he has learned in his time in the kitchens of the world.

Armed with the knowledge obtained from these experiences in world-class kitchens Chef Mayorga set out to forge his own culinary career, working in more Michelin recognized and awarded restaurants, including Abatnal, in Sevilla, and another (now shuttered) where he designed and executed customer-specific catering menus at events of all sizes. 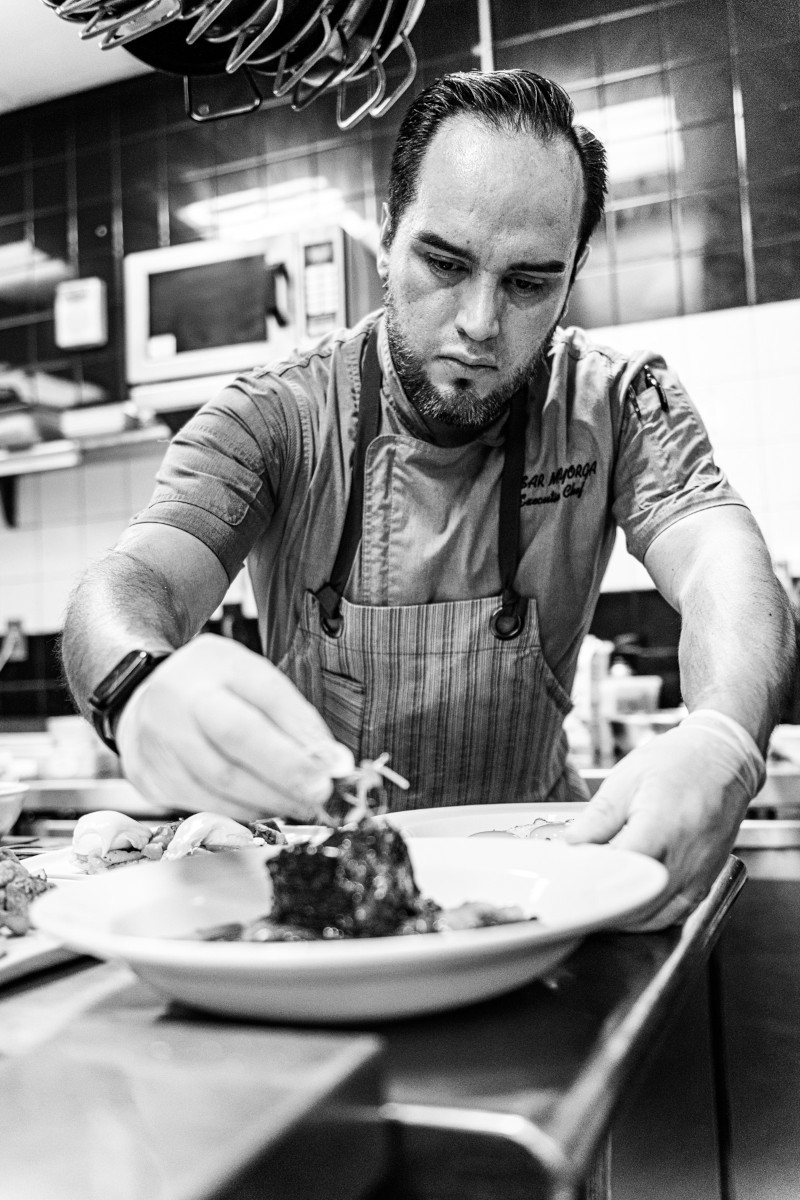 After this Chef Mayorga took the reins at Al Aljibe, crafting creative-fusion Tapas and entrée menus. It is here, as Head Chef, that Cesar really began to engage with enthusiastic, interns, and knowledge-hungry cooks, learning the joys of sharing his culinary expertise and watching those underneath him thrive.

From Al Aljibe Chef Mayorga took on a different challenge, and stepped into a teaching position, teaching both the practical and theory elements of a Culinary Master Class of Latin American/Nikkie Gastronomy and Spanish Culture course for two years at the Escuela Superior de Hosteleria de Sevilla. A school that has frequently been recognized as the Best European School of the Year by EURHODIP, the International Association supporting Hospitality and Tourism Education and Training.

After honing his educational skills in Sevilla, Chef Mayorga took off in search of new challenges. This search, again, took him around the world: to Guatemala City, where he set up a restaurant kitchen, designed its menus, and trained the staff, back to Sevilla and then to Washington DC.

Chef Mayorga worked as Executive Chef at the aberna Del Alabardero in Sevilla before transferring to their sister location here in Washington DC, where he spent four years as Executive Chef using his expertise and experience in Latin American cuisines to design exquisite, seasonal menu items and specials. 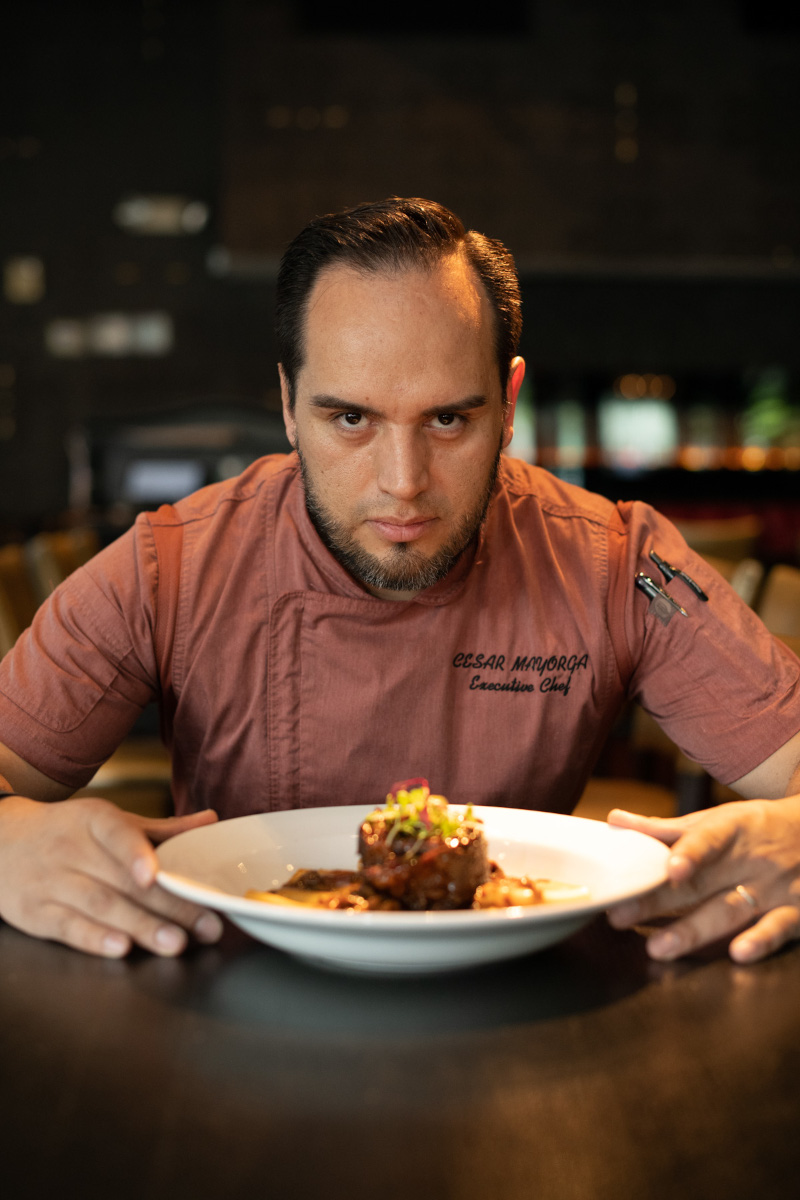 Chef Mayorga now proudly calls Washington DC and Station 4 home and the influence of his culinary expertise and creative-fusion thinking of gastronomy can be seen throughout the Station 4 menu. Not only is his knowledge of food impacting the menu here, but his experience working in Michelin Star awarded restaurants has raised the bar even higher when it comes to the exceptional quality of food coming over the past in the Station 4 kitchen. His skills as an educator are still being put to good use, and his standards and culinary know-how are visible in the younger members of staff whose budding culinary careers he is nurturing behind the scenes day-in-day-out in the kitchen at Station 4.