Where to Enjoy the World Cup in DC | Station 4 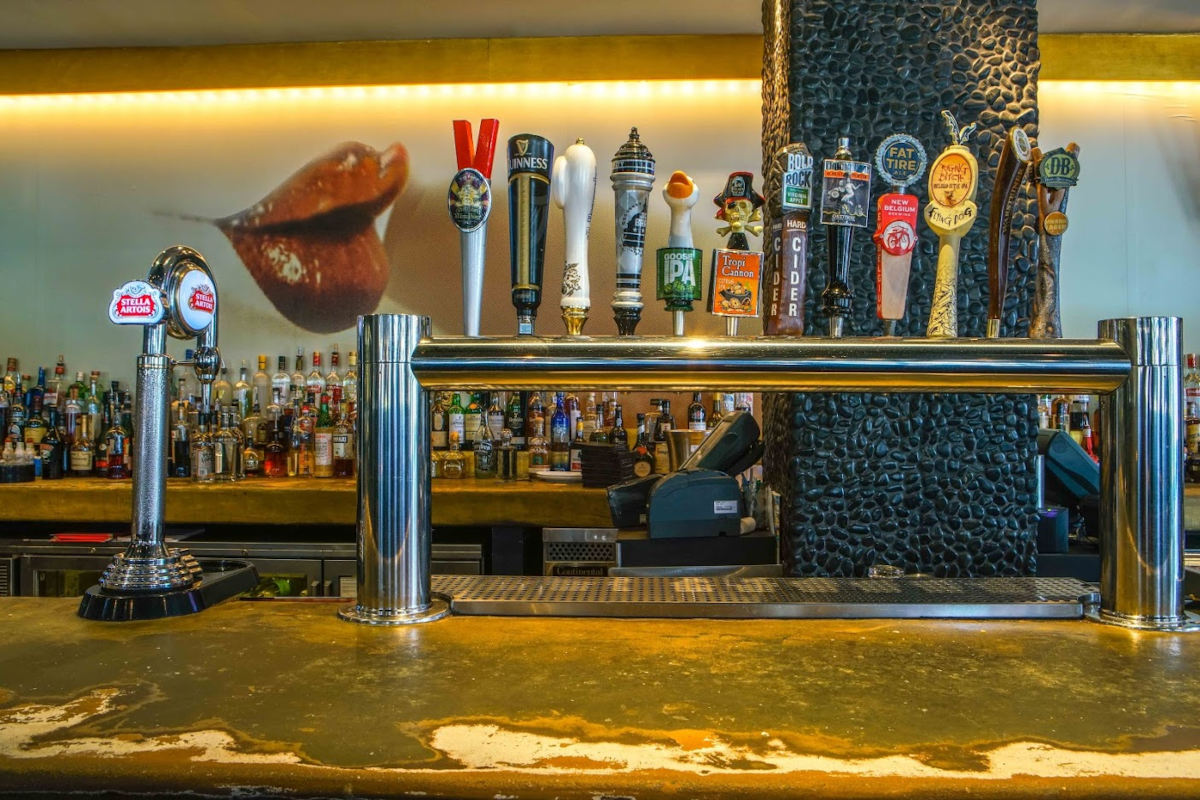 The 2022 soccer World Cup will soon be upon us and with the USA missing out on qualification last time around people are excited for what the men can accomplish this time out! If you’re in the capital region and are wondering where to watch soccer in DC then we’ve got you covered.

Washington DC has many sports bars, soccer bars, and World Cup bars where you can watch all the matches for the 2022 Qatar World Cup, sometimes while enjoying the food and drink that originates from those countries.

Get Out for Game Day

Spectators are as much a part of sport as the players, and while you can watch the match from the comfort of your couch you can’t get the feeling of the fans and the atmosphere and emotion of the game from your couch. Getting out there and enjoying the game with other fans in a venue that serves great food and drink is a great way to make the most of the occasion.

The best game atmosphere is found at the bar, and Washington DC is littered with sports bars, pop-up World Cup bars, and other enticing places, many featuring food specials and happy hours, where you can enjoy the 64 matches of the tournament.

Washington DC is called home by people from all over the world, and there are varying numbers of residents here from all the different countries that are participating in the 2022 World Cup. Undoubtedly you’ll find these folks vocally supporting their team in one of the city’s bars or restaurants.

Being with the fans brings the atmosphere but it also gives you the chance to engage with people from the countries, show your support for their nation, and maybe even discover or learn something new; be that a new food, a chant, or a “cheers!” in another language! 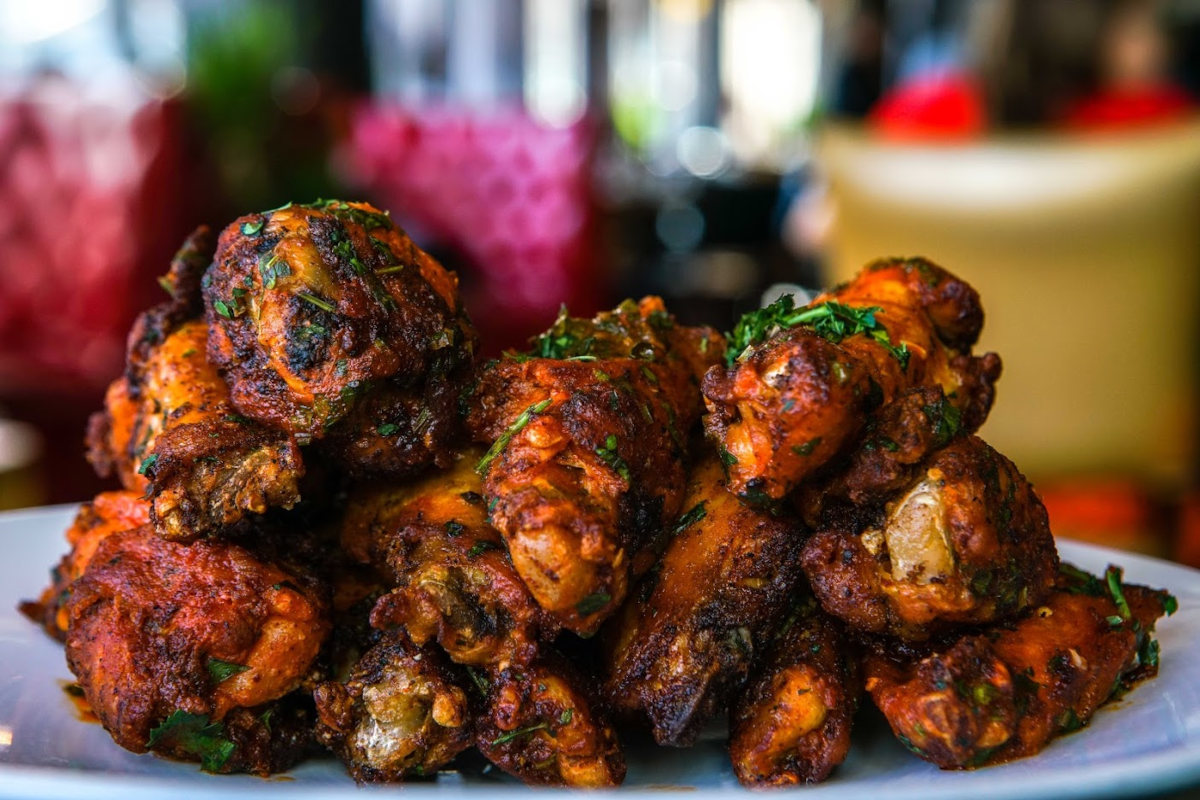 One of those is Station 4, where the creative American cuisine, crafted by Chef Cesar Mayorga, features influences from Spanish, Latin American, and Eastern Nikkei gastronomy. So what cuisines, and beverages, can you experience at Station 4 during game time?

As said, one of the reasons why we love sports is because of the atmosphere generated by the sheer anticipation and excitement of the game. So what are some of the sports bars that you can go to in Washington DC to find happy hours and soccer matches?

Reserve Your Table for The World Cup Now!

Due to its proximity to the District Wharf and DC United’s Audi Field you can expect the atmosphere at Station 4 to be lively and perfect for enjoying the most anticipated tournament of the year! But space fills up fast and if you want to be sure of a seat so you can take in our food specials then we recommend that you book your table now! This can be done Open Tablehere on our website or via the OpenTable app.